Frederick Henry Mercer Irwin was born in 1890 and was a descendant of the McGillivray family. He was married to Katherine Amelia MacLaren at Inverlynn in 1914 and practiced law in Toronto and Whitby from 1941 to 1943.

Irwin was a founder and later commodore of the Whitby Yacht Club in the 1930’s and lived with his family at Inverlynn in Whitby.

The archives at the Whitby Public Library have several pictures of happy family events on the property, including the couples’ wedding, with Inverlynn as the backdrop.

The Irwin is only available on lot 1. 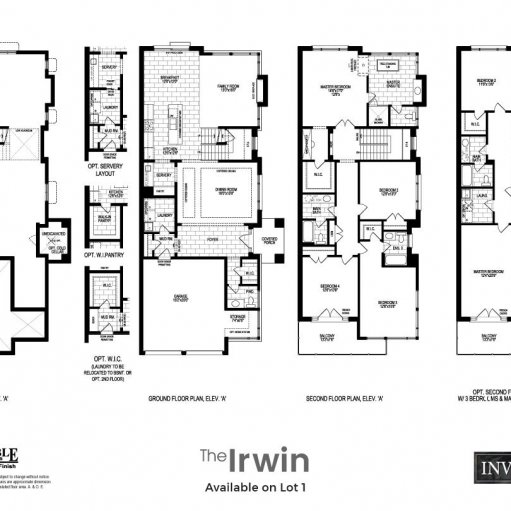